This past year was no different as the Litchfield District received very high marks under the states new A – F accountability system.  The District again received an “A” for outstanding performance.

The Litchfield Elementary School District is an innovative district that works to face challenges and changes in the community.  As educators across the country continue to recognize that “one size does not fit all” when it comes to meeting students needs in the classroom, Litchfield District has decided to add a traditional program to the district service menu.

The traditional pilot program began in the 2012-2013 school year at Scott Libby Elementary and was so successful with students and parents that the board decided to expand the program to Litchfield Elementary School.  The Traditional Academy will be for grades K – 6 and start in the 2013 – 2014 school year.  The program will include 175 students who have met specific guidelines.

The implementation of the Traditional Academy is just another example of why parents and students from all over the West Valley want to be a part of the Litchfield School District.  If you are a parent and are interested in Searching for a Home to Purchase Within the Litchfield Elementary School District Boundary, we have you covered. 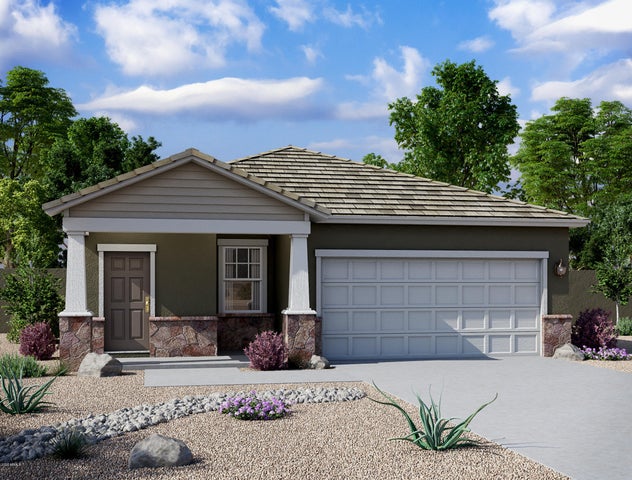 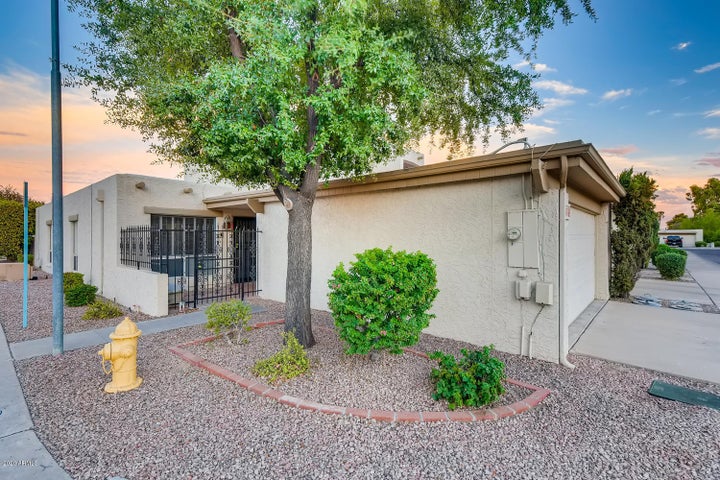 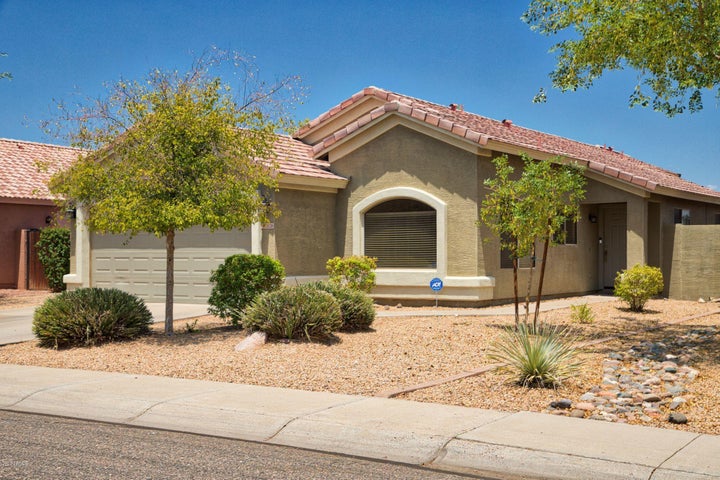 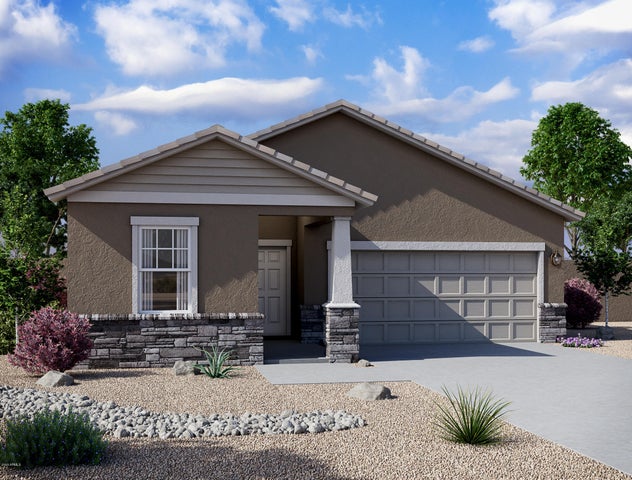 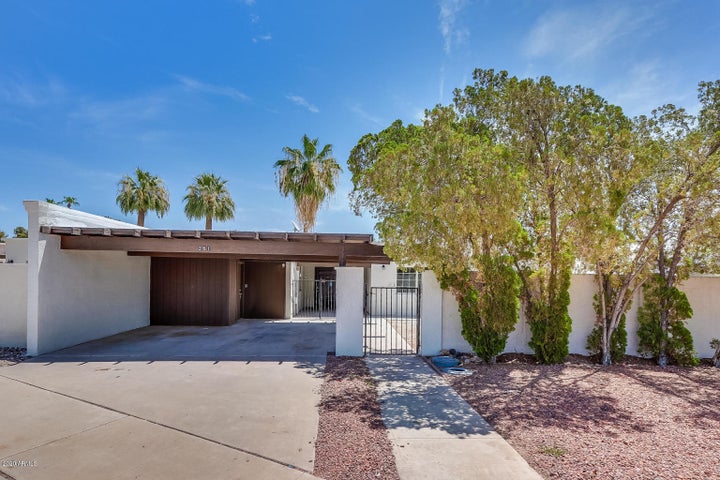 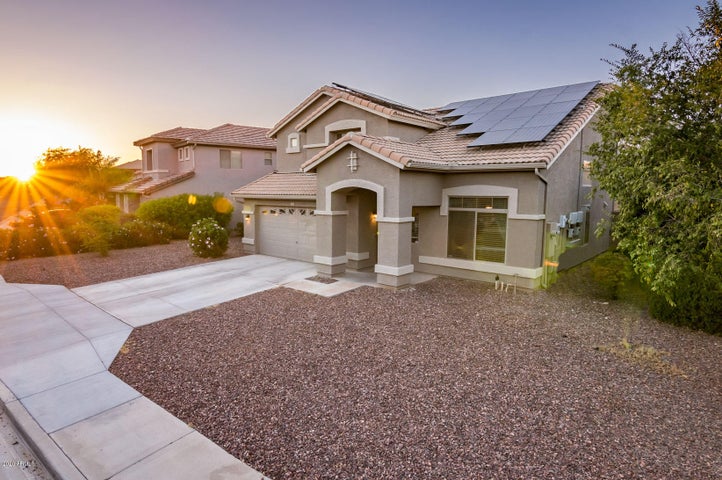 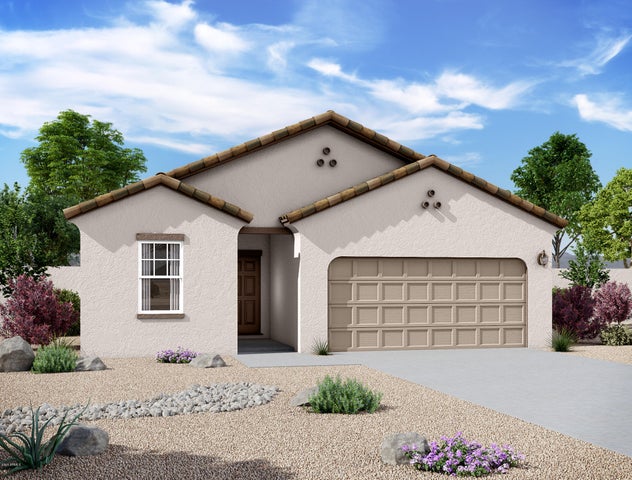 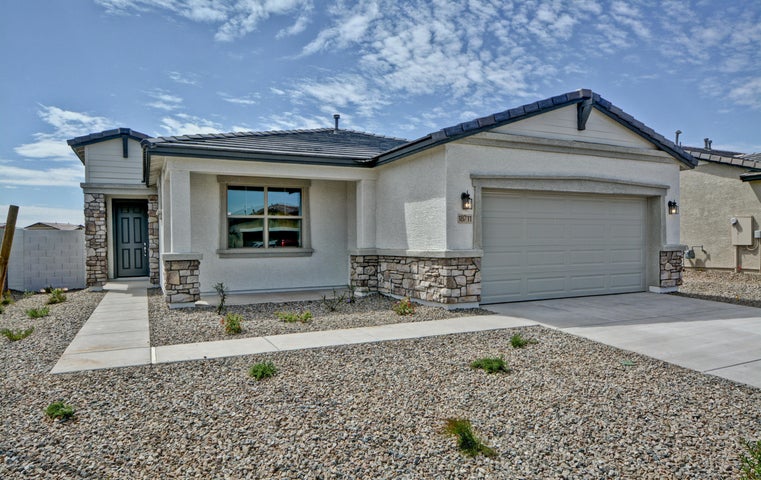 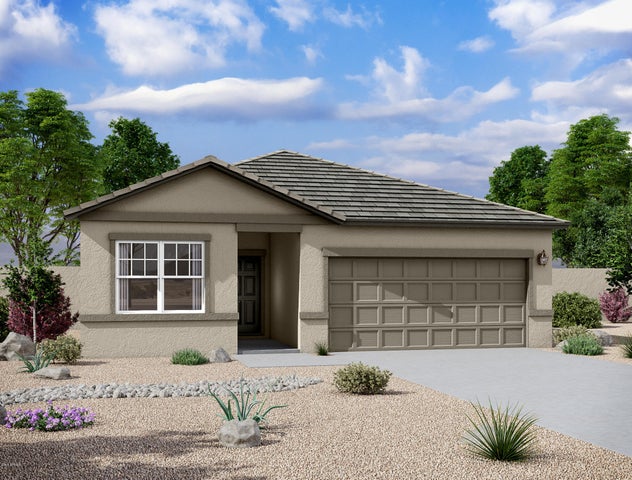 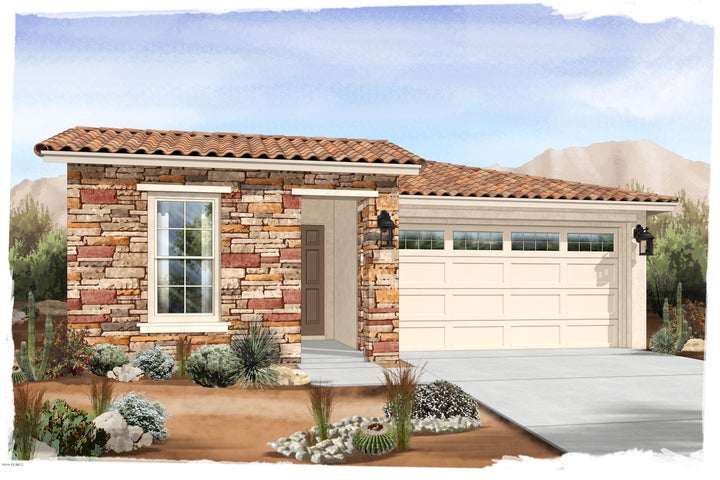 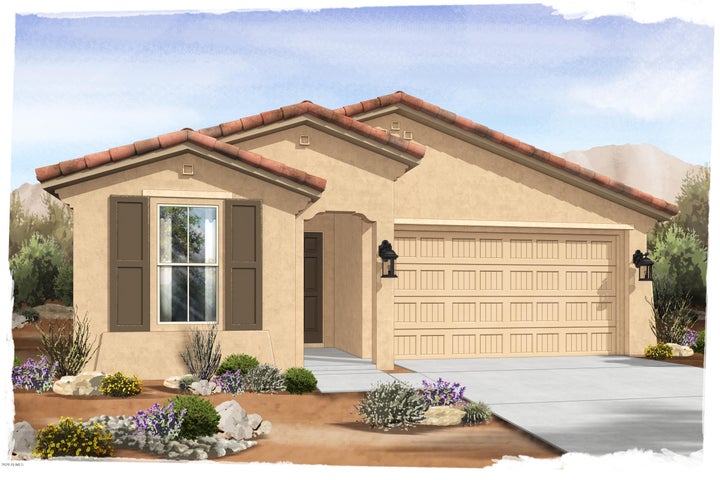 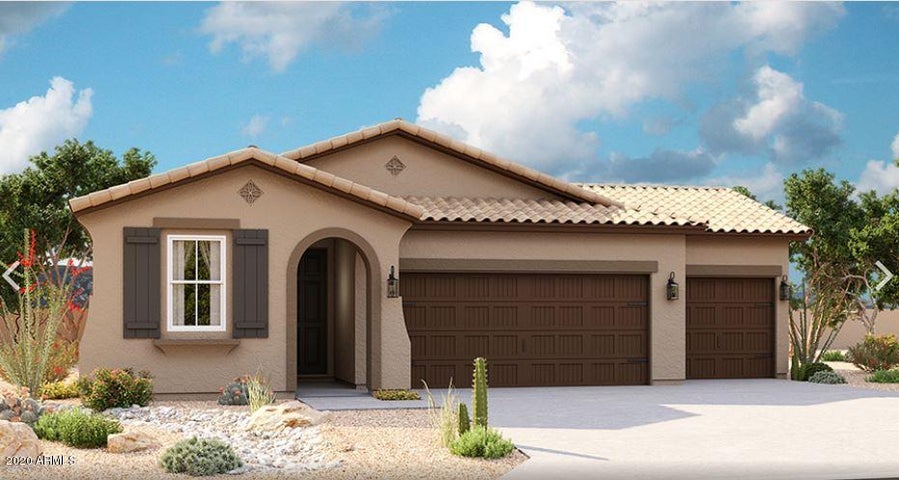 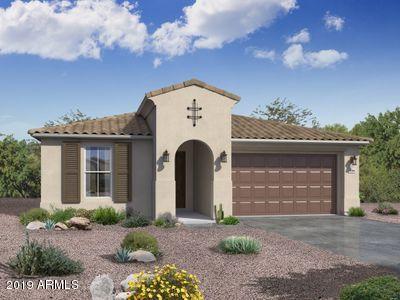 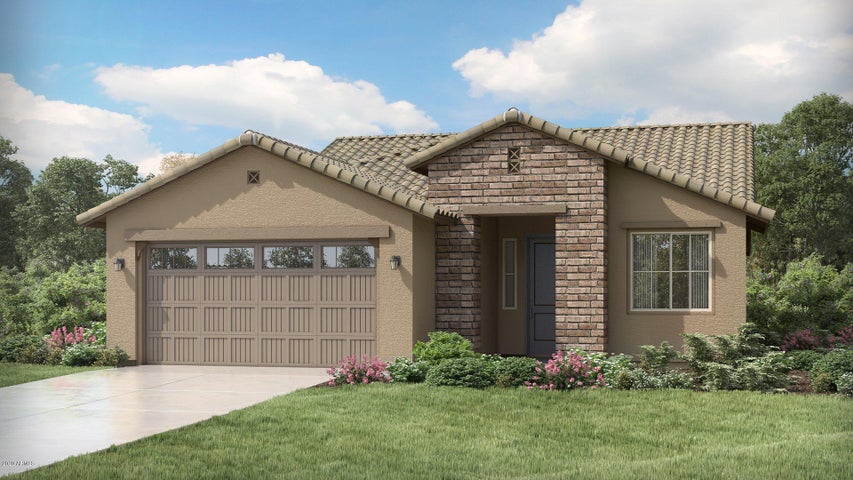 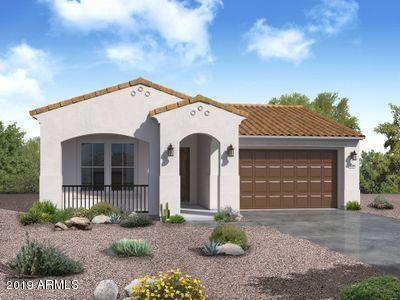 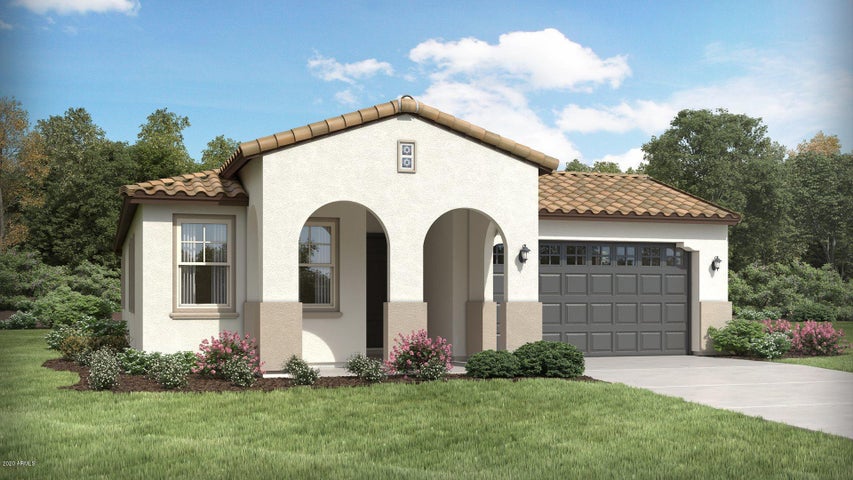 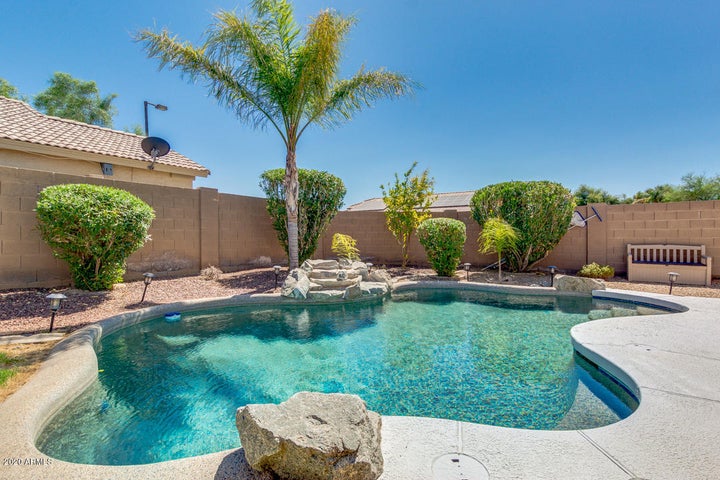 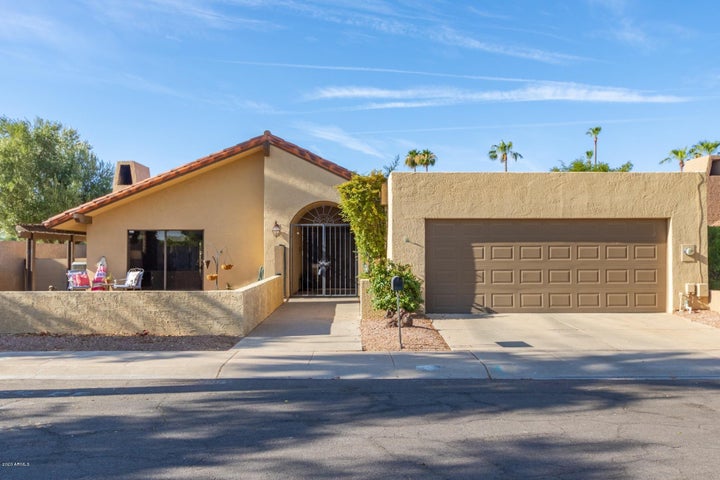 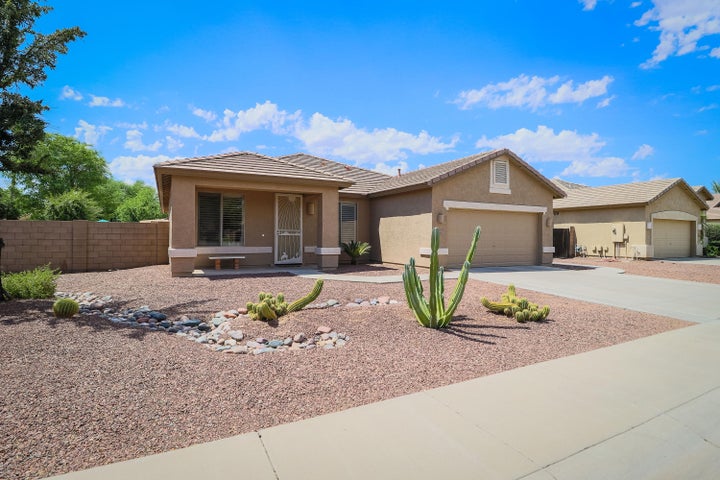 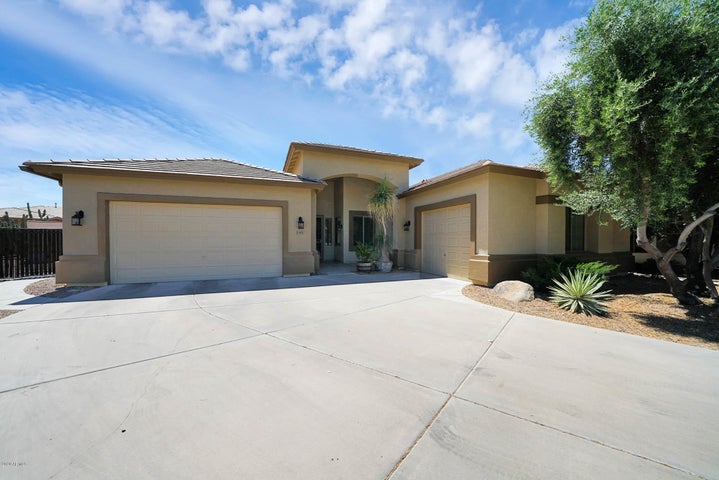 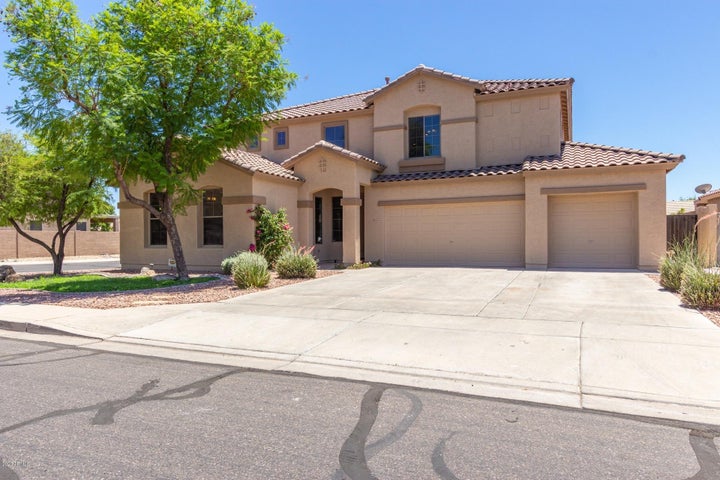 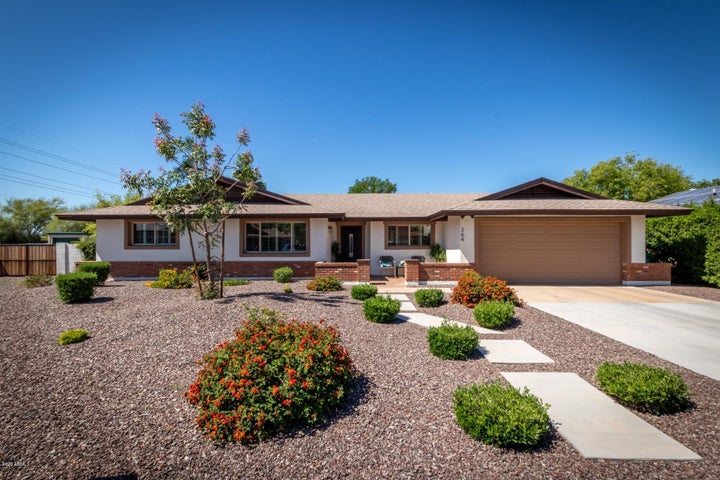